It is a challenge for volunteers to save the old and injured Mao-child. Firstly, the treatment process is long and difficult, and secondly, it is difficult for someone to adopt it. In the end, the Mao-child may end in depression due to lack of love and care.
Fortunately, some people are willing to give everything to the old and injured Mao children to keep them in quality of life. This time, the protagonist of the Mao children, Big B, was injured and dying. Fortunately, he was taken care of by the volunteers and healed step by step…
Big B, who is over ten years old this year, was originally a stray dog ​​who had lived on the hills for many years. For more than ten years, he was fed by nearby villagers and finally had enough food and clothing. However, with a gentle personality and incompetence, it lives in the wild. In addition to ordinary wind and rain, it also faces various challenges, including being caught by the staff of the Fishery and Conservation Department and besieged by other dogs.
Ms. Ng, a volunteer who brought Big B to sterilization and put it back after injecting the chip in his early years, said, “Big B was caught by the fishery and conservation staff twice, and the staff informed me to redeem it based on the chip data. When I picked up Big B for the second time, The staff said that Big B would be easily captured because of his gentle personality, and that he was not young, and suggested that I consider finding an adoptive family for him. However, I had a lot of dogs who had not found a home at the time, so I had to put Big B back to his original place. In addition, Big B was also attacked by a group of dogs. Some kind people asked SPCA for help. After SPCA rescued Big B, and found me as the owner in the chip data. After receiving it, I had no choice but to put it back to original place.”
The kind-hearted Big B was besieged by a group of stray dogs in the early morning of this year. When the villagers found out, they called the SPCA for help. The SPCA inspector arrived at the scene and notified Ms. Ng, and took it to the veterinary clinic for treatment and inspection. Later, it was discovered that the old big B was not only scarred, but also had abnormal hind legs and was unable to stand and walk.
Ms. Ng pointed out that after the examination, it was found that Big B’s left hind leg was fractured, resulting in bone structure deformation, which is believed to be an old disease; while the right hind leg had a tendon rupture, which occurred recently, and the veterinarian recommended treatment as soon as possible. The location of the rupture of the tendon involves walking effort, and the operation is difficult, and there must be a safe recuperation environment for it to recover, otherwise the tendon will easily rupture again, and the operation cost is also very high.
The volunteer understands that Big B needs special care before and after the operation, but she cannot stay at home for a long time because of her work, so she asked Tobby Friendsfoundation for help. Eventually the person in charge, Mrs. Lam decided to accept Big B and brought it to the veterinary clinic for examination. , And then performed surgery on his right hind leg to connect the broken tendon.
After the operation, Mrs. Lam takes the big B for follow-up visits and plaster replacements every week, and checks the recovery of the wounds and tendons. Fortunately, it is now ideal for recovery. The veterinarian hopes that big B can take off the plaster soon, but it depends on it. It cares whether its hind legs are strong enough.
Mrs. Lam said: “At that time, the operation of Big B was successful. It needed a “plaster” to fix the hind legs to prevent the recovery of tendons and tendons. As his hind legs could not exert force, but he couldn’t lie down for a long time, so we would take it every day. Walk in the garden and go to the toilet four times a day.”
In addition, it is necessary to help Big B to re-adapt to the activities of the hind legs; and the condition of the left hind leg is an old problem many years ago, depending on the rehabilitation of the right hind foot, then decide whether to have left hind foot surgery.
“In the end, if Big B’s hind legs can’t use force, I’d rather let it be equipped with an animal wheelchair and walk, instead of “suffering multiple knives.” Big B is always more than ten years old, hitting his body a lot, and it’s not guaranteed to be Whether it can move around freely and at least use an animal wheelchair can ensure its quality of life.” She said.
At present, Tobby Friendsfoundation is responsible for all treatment expenses of Big B, and at the same time allows it to stay in Tobby CareHub until it recovers before planning the next step, hoping to find an adoptive family.
Mrs. Lam said that the adoption of Big B is more difficult because Big B was originally a stray dog, docile and will not bite, but the personality is more “stunned”; and in terms of care, old dogs are prone to health problems, plus Big B one For the problem of the hind legs, the adopter must consider its daily activities, diet, and medication, and more chances of incontinence. It is like caring for a patient who has been lying in bed for a long time. There must be enough space, time and love. 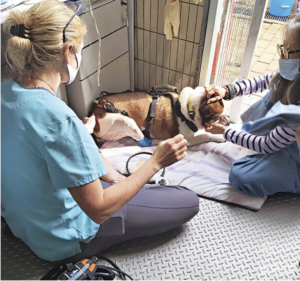 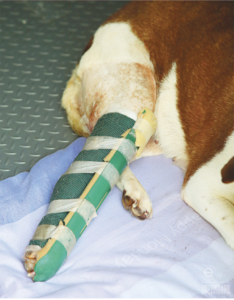 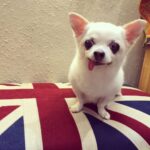 Please don't feed bones to doggies , not everyone of them can take it safely ! 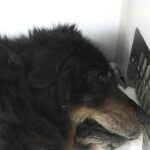 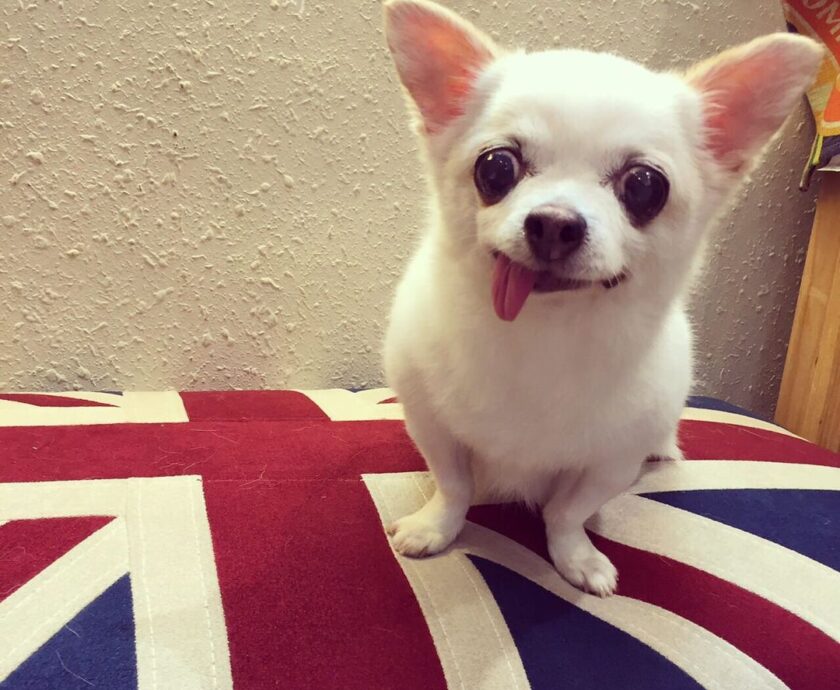 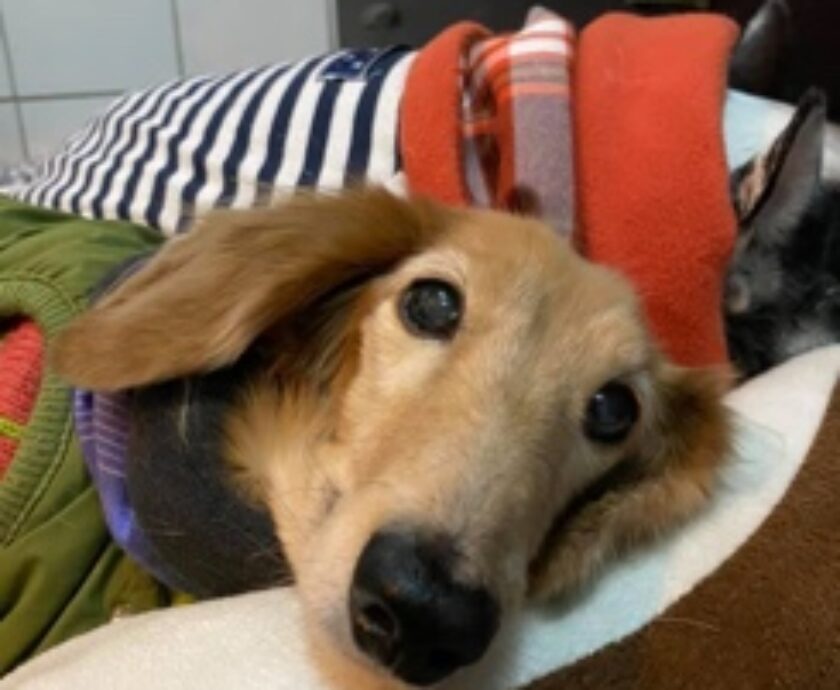 Problems encountered in caring for old dogs – What’s your choice?

Tobby’s Friend’s & DawnBridge Hub welcomes you to share experiences and support one another to create a unique and open dialogue space on hospice care.

About Dawn Bridge Hub Our Top Story How to contact us